You won’t find this in a typical guidebook… Read before you decide where to go on holidays!

There are many astonishing places in the world,  WHERE YOU CAN GO ON HOLIDAY. But vast majority of these are underrated because of more popular destinations. This article is a presentation of untypical places worth visiting. 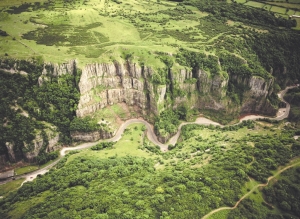 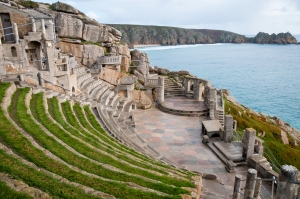 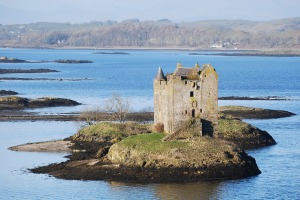 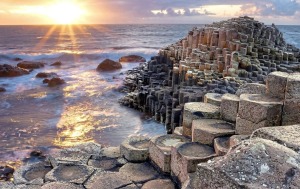 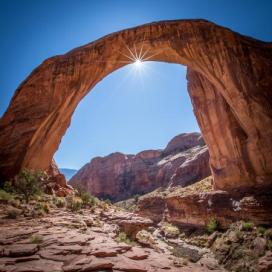 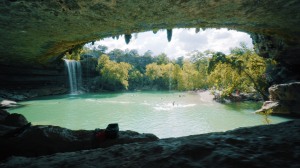 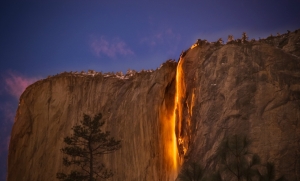 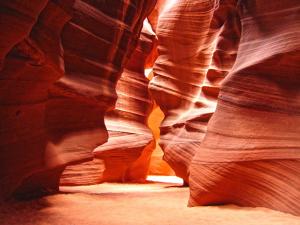 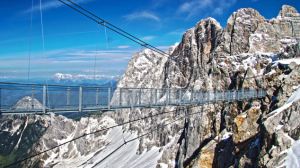 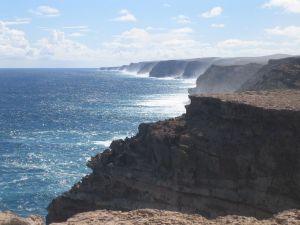 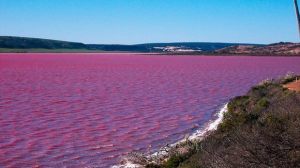 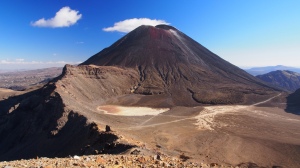 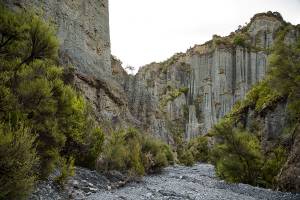 Prince Harry and Meghan Markle ride in an Ascot Landau after their wedding ceremony to Prince Harry at St. George’s Chapel in Windsor Castle.

Prince Harry and Meghan Markle married on May 19, 2018. The chosen date fell on the same day as they FA Cup final at Wembley, a match that Primo Harry’s best man, the Duke of Cambridge, usually attends as president of the Football Association to present the trophy. The marriage of Prince Harry and Markle took place in St George’s Chapel at Windsor Castle at 12pm. They became the 16th royal couple to celebrate their marriage at Windsor Castle since 1863. After the couple got married they undertook a carriage procession from St George’s Chapel through Windsor town returning to Windsor Castle along the Long Walk.

news prepared by Aleksandra Krzyczmonik from 1 A

more pictures and news at http://www.royal.uk